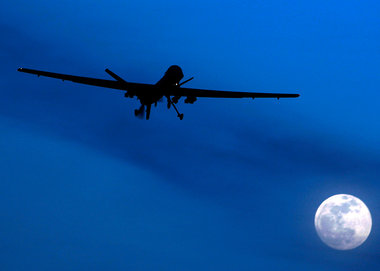 A new study found that because of the many unintended civilian casualties, U.S. drone attacks against terrorist targets in Pakistan have been an effective recruiting tool for extremists, but have not been effective in killing terrorist leaders.

For the U.S., is the damage the attacks in Pakistan and Yemen have caused Al Qaeda worth the cost?